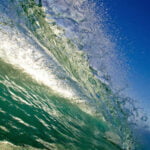 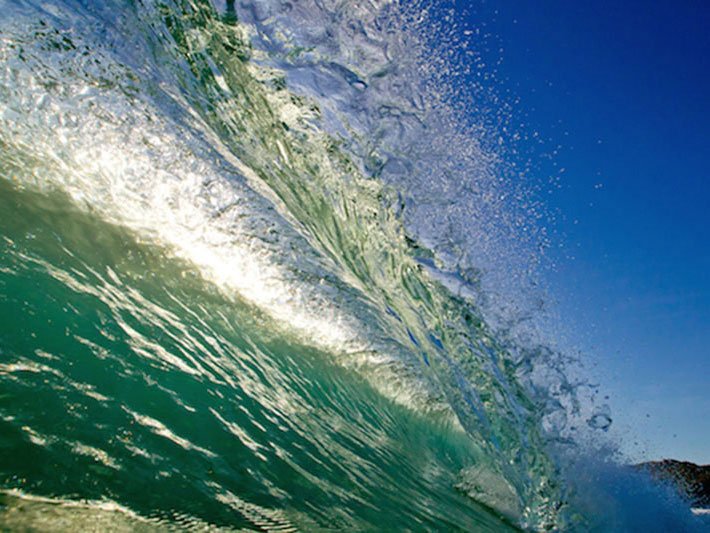 The ancient stone fish traps are a prominent feature on the northern side of Arrawarra Headland. Although these fish traps have always been used by the Garby Elders to capture fish, during the 20th Century they were also used by local commercial fishers to keep live lobsters. Following establishment of the Solitary Islands Marine Reserve in 1991, harvesting at Arrawarra Headland, including the use of the fish traps, ceased. The review of the

for traditional use only and traditional harvesting was reintroduced in 2006 in accordance with a conservation plan.

Posted in Things To Do